“I’ve nearly reached the end of my internship in Tanzania, but it’s safe to say it has been incredible! Arusha Women Legal Aid and Human Right Organization have been busy with several events, especially around International Women’s Day (8th of March). We were named a beneficiary for a V-Day event in Arusha, named ‘a Memory, a Monologue, a Rant and a Prayer’.

It made a nice change to be selling tickets and standing on stage explaining what the organization does and how it helps women in the area. One of our clients, Upendo, also made a speech which added a personal and eye opening touch to the evening. It was excellent to network with other women’s rights organizations that focused on other issues that disadvantaged women such as FGM and war. 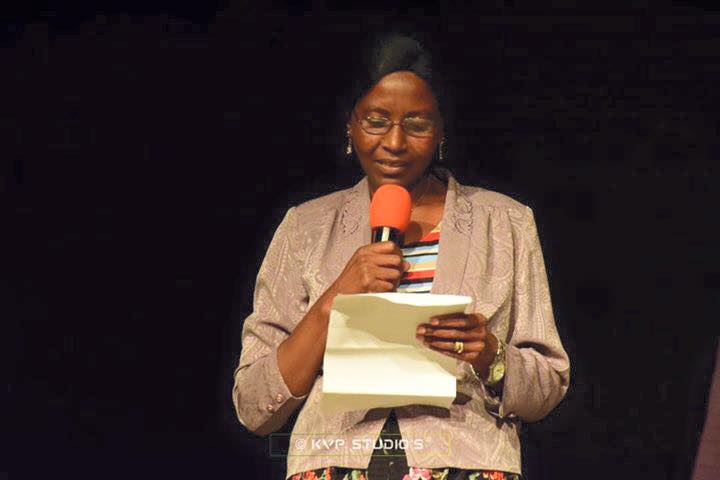 More recently, the interns have been fortunate enough to attend meetings and seminars at the African Court for Human and People’s Rights, among other exciting locations. On March 8th, we celebrated International Women’s Day at a seminar which discussed women’s access to justice, child brides and other obstacles that women face. It was a truly interesting day, where a variety of issues were addressed. We heard from many lawyers and legal professionals and it was great to see a strong female representation. The most interesting topic of the day for me, was female representation within the law. Since I am currently applying to do a law degree, it gave me the opportunity to see how few women in Africa are able to become barristers, solicitors and judges. 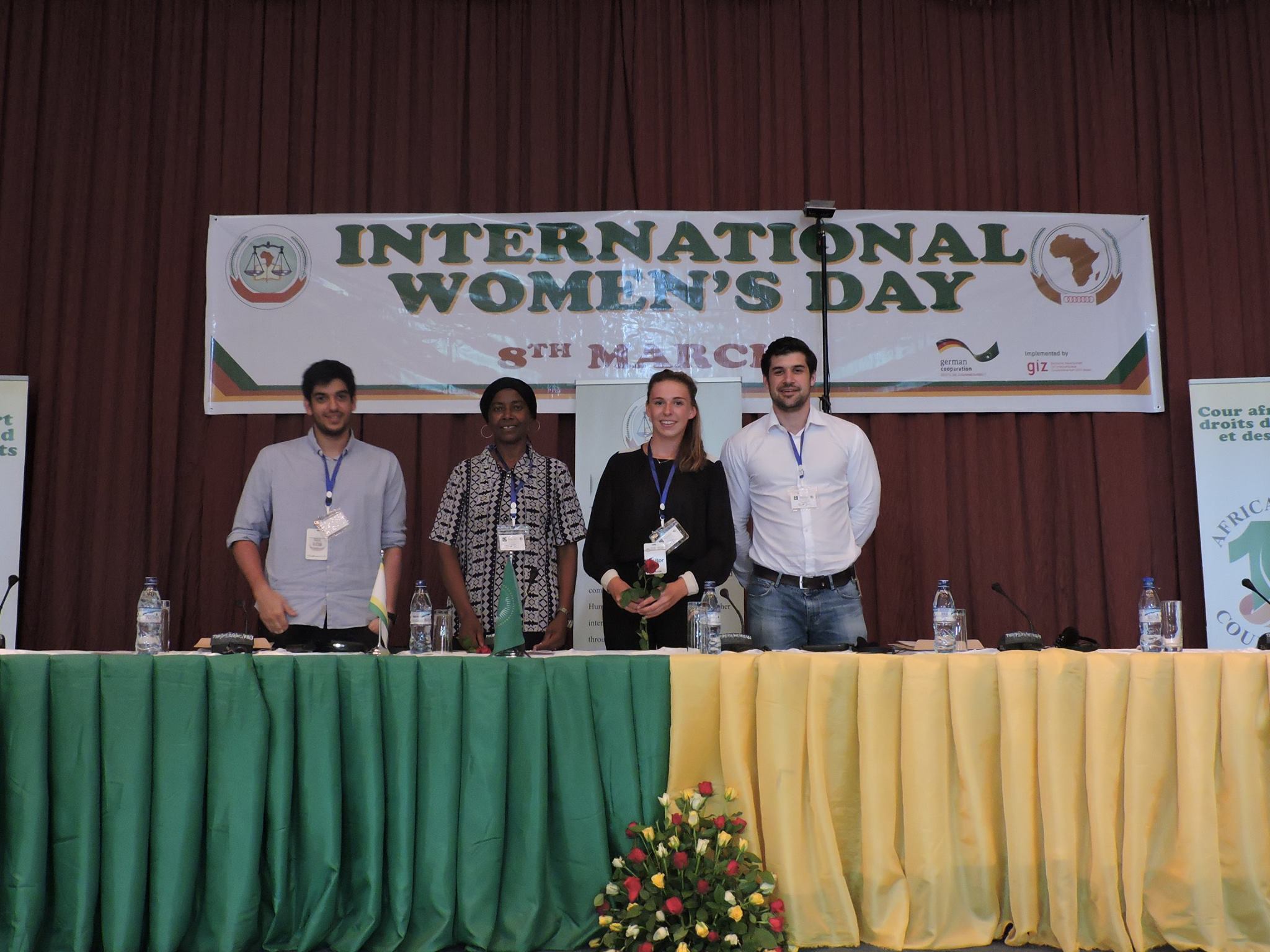 This weekend, I attended an international women’s day afternoon tea, hosted by the Australian activist group ‘One Woman Project’. The afternoon was full of interesting speeches and debates that clearly emphasized the struggles of being a woman in Africa and what can be done to ease them. The day was attended by NGOs, religious and tribal leaders and notable women’s rights activists. There were also musical performances by local villagers! The afternoon was immensely empowering and I was honoured to speak about the work that AWLAHURIO does. Women from around Tanzania spoke about their own experiences. Girls drop out rates from school was an interesting area of discussion that I was previously unaware of; girls drop out of school due to pregnancy, caring for family, farming and employment and even because of menstruation. It was so interesting to hear about these issues and to collaborate with different women to find solutions to many of these problems. 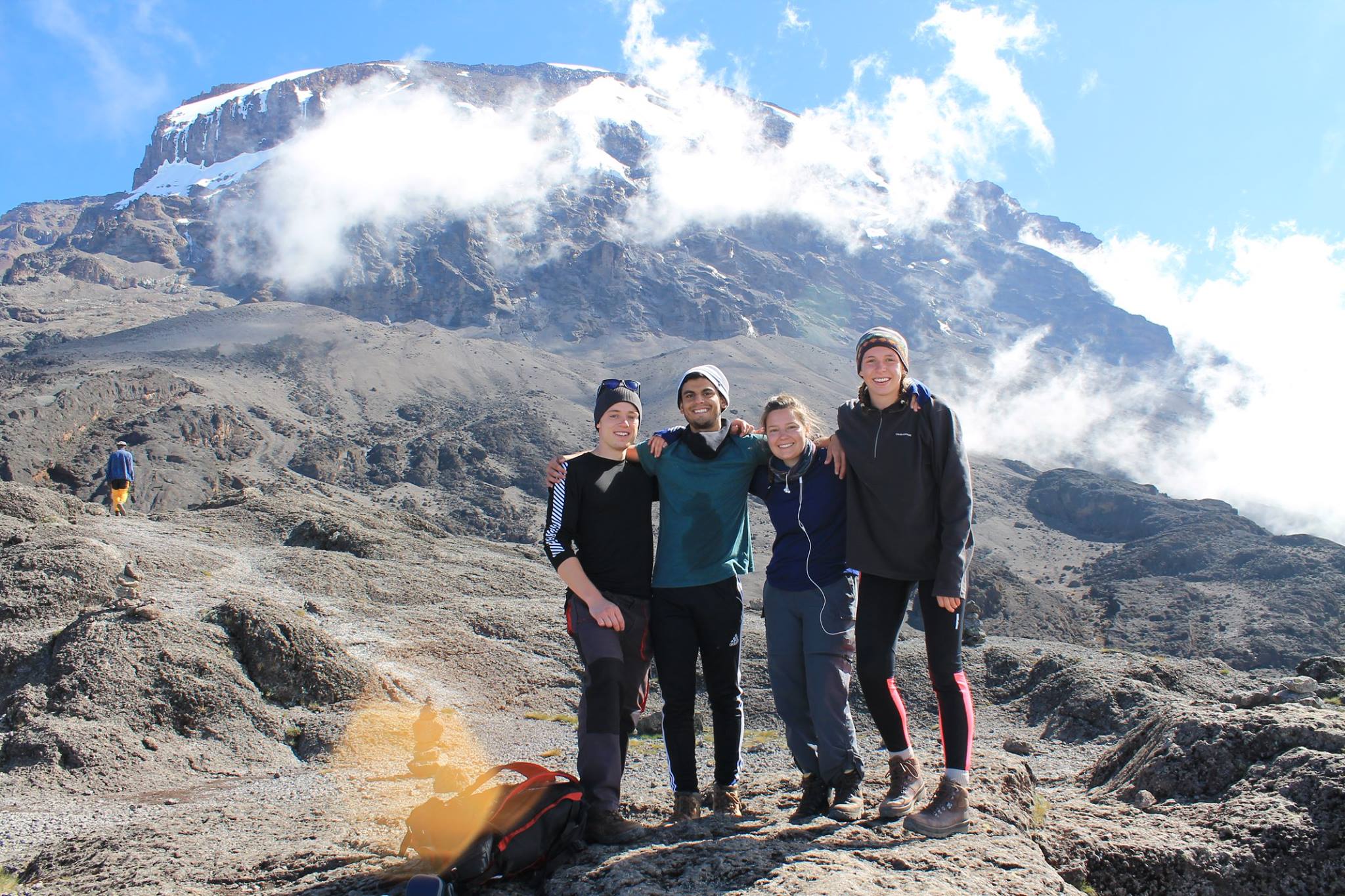 Despite being busy at work, I have also taken the time to explore this beautiful country. From visiting markets and sampling some of the local treats to climbing the ‘roof of Africa’, Mount Kilimanjaro! Some of the volunteers and I travelled around the country to visit some of the other wonders Tanzania has to offer including the beaches at Tanga, Sand Island and Mwanza – Rock City! The landscapes in Eastern Africa are truly breathtaking, and it was wonderful to have the flexibility around my work to sample these during my stay. Climbing Kilimanjaro was similarly amazing – it took 4 and a half days to reach the peak, which is covered with snow high above the clouds! It was strange to be so cold in a country reaching 35 degrees in the day! Just before I left I also visited Global Vision Orphanage Academy in the rural Arusha region.  I want to thank everyone who donated to my JustGiving page! The money I raised has been donated to Global Vision Orphanage Academy. GVOA is an independent, semi-boarding school with 7 classes for 62 orphans and street children, most of whom have lost their parents to HIV and AIDS. I was able to present the school with $450 (£300). 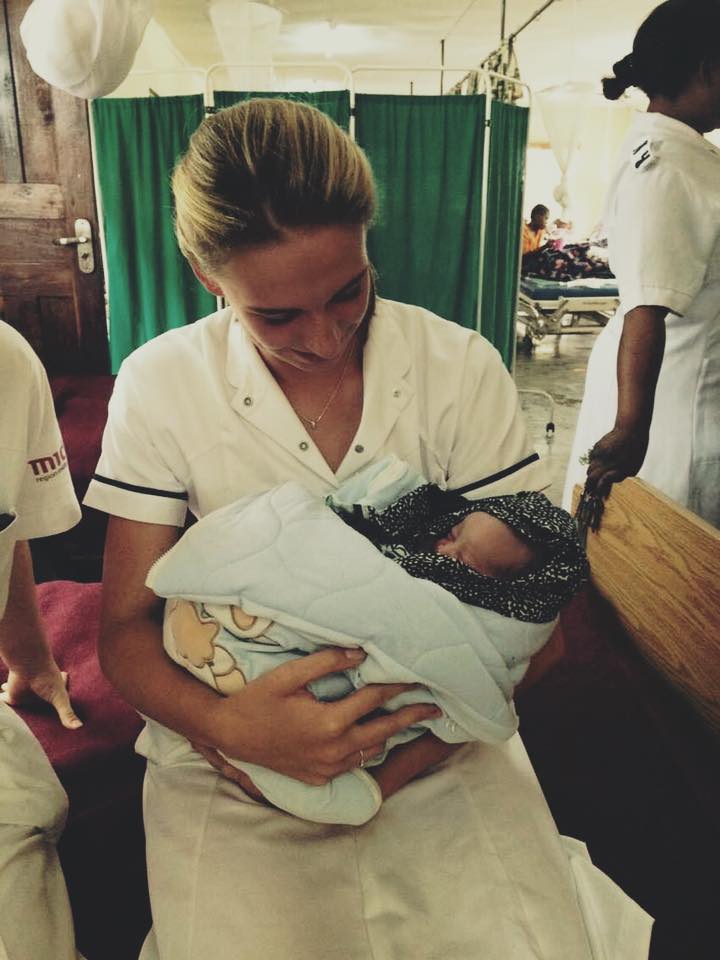 After looking at the facilities and speaking with the founder of the school, I have decided to use the money to:
– fix the roof on the classrooms, so it is safe enough for the children to have lessons indoors
– buy chairs and desks for class 5 and class 6
– buy 2 months worth of food (porridge, rice, beans, tea and fruit) for all students

I also spent some of the donation money on pens, pencils, crayons, chalk, balls and a swing for the children to use. I would like to thank the children at Explore Learning Heswall who wrote letters to the children in Tanzania, the children at GVOA were very excited to read about life from their English ‘Rafikis’! 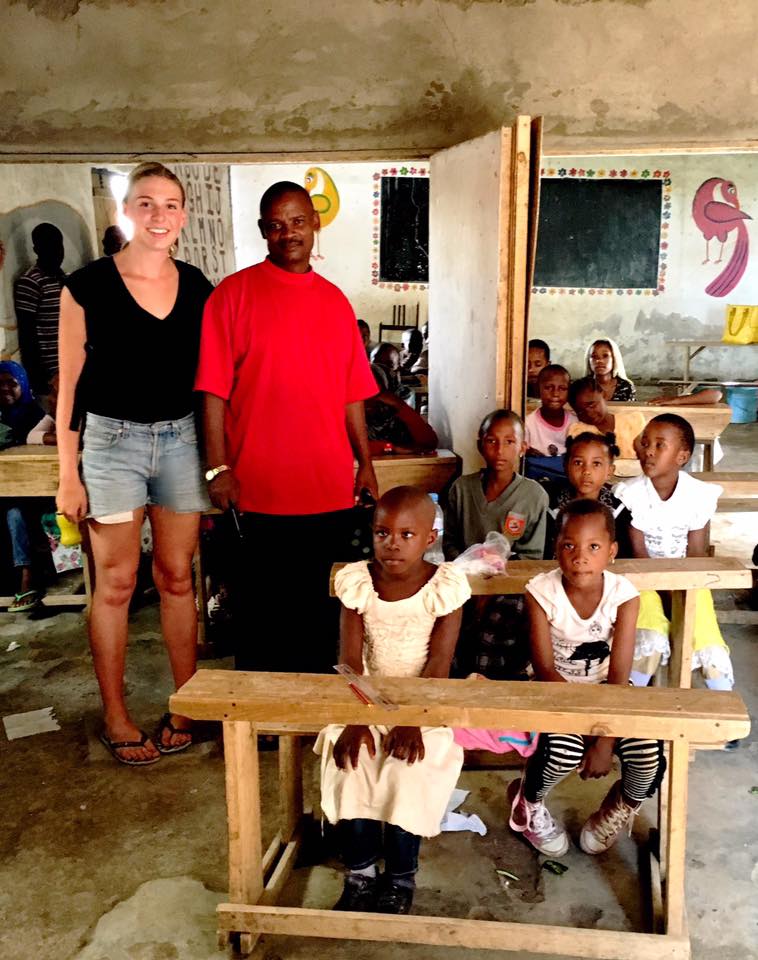 I hope that safe and comfortable classrooms, more supplies and enough food will allow GVOA to educate more street children and orphans, who cannot afford to go to mainstream school. Again, thank you to everyone who made a donation, and those who have supported me during my time in Africa, the children and staff were overwhelmed by the gifts, and there is no doubt they will benefit the children at Global Vision Orphanage Academy. 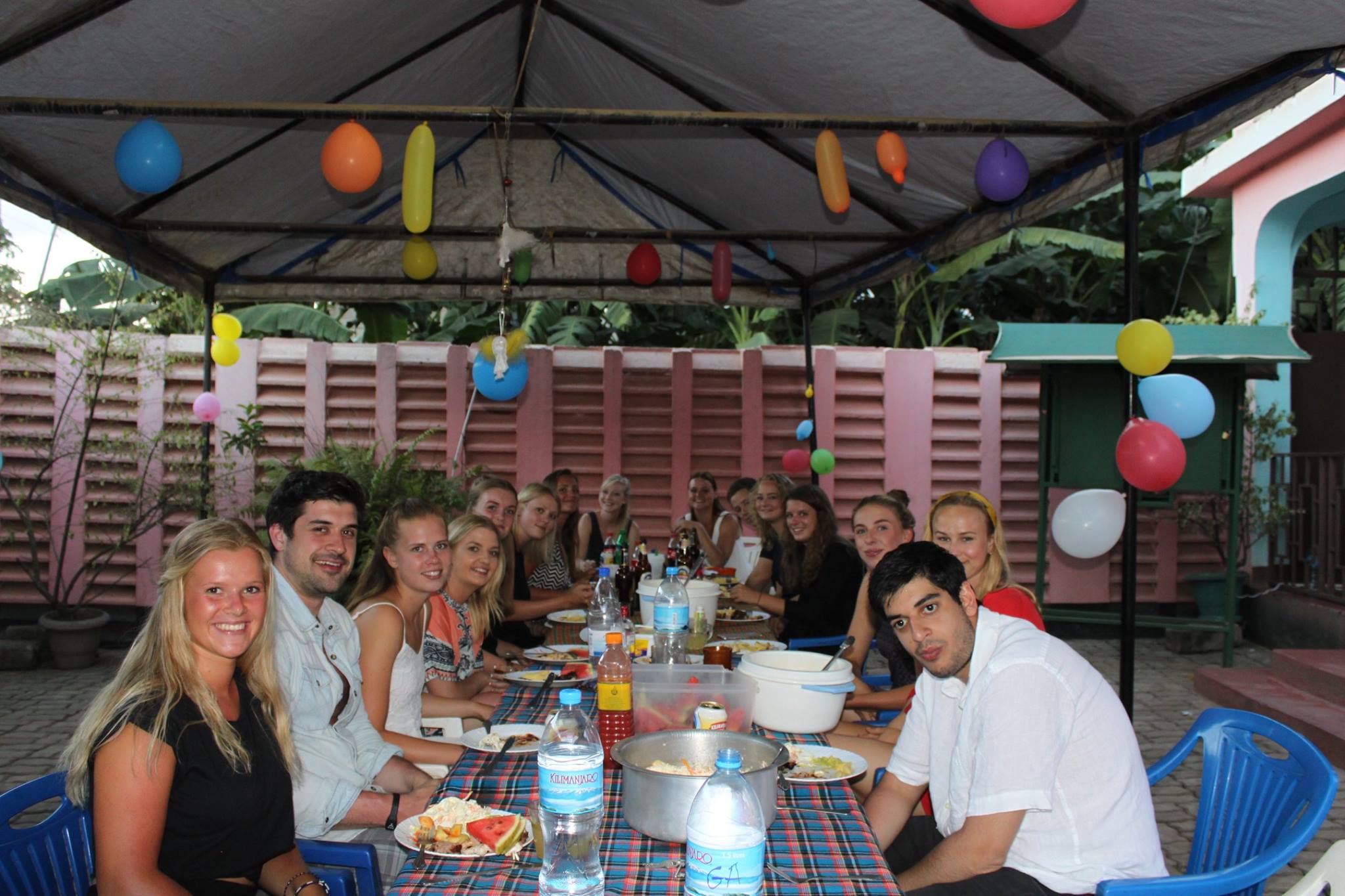