Get to know people who really make a difference! Project Impacts is a series of articles explaining the background and settings for some of the many projects we partner with around the world. In this series, you will learn about the goals of the projects and what impact they have had on their local community, and how you can fit into this picture. First up is Holly from Kanahau, writing about wildlife research on the Honduran island of Utila.

Utila is one of the Bay Islands, and lies 29km from the coast of Honduras, in the Caribbean sea. It measures just 11km by 4km, but what it lacks in size it makes up for in wildlife. Utila boasts a number of important habitats including mangrove forests, hardwood forests, limestone caves, and coastal ecosystems. It is home to 4 endemic lizards, including the Critically Endangered iguana Ctenosaura bakeri, locally known as the Swamper. So little is known about the other 3 species (2 anoles and 1 gecko) that they are not yet classified by the IUCN. The island is also home to various mammals (including at least 11 bat species), a diverse population of invertebrates (including an endemic blue land crab), many other reptiles and amphibians (42 have been reported to date), and plenty of bird species.

Although its terrestrial environment is extremely diverse, Utila is best known for its marine life. The island forms part of the second largest reef system in the world and is a hotspot for whale sharks and dolphins. It is also a mecca for scuba divers, with excellent diving at more affordable prices than other parts of the Caribbean (Utila has just been voted the best Caribbean dive site by USA Today). This dive tourism is rapidly growing, bringing with it increased development and increased pressures on the island’s terrestrial environment. Development is underway to provide housing and facilities for tourists, as well as housing for mainland Honduran migrants who come to the island looking for jobs within the tourist industry. On top of that, there is a growing trend of people moving permanently to Utila from other parts of the world, looking for that Caribbean dream lifestyle at an affordable price.

There are laws in place to protect the environment in Honduras, but they are tragically under-enforced, particularly on Utila. The people on the island are not rich, and many families do not have a single member working full time. For these reasons, tourism and the economy are a priority over conservation, and the population on the island (both tourists and permanent residents) is growing and demanding land unsustainably. Mangrove and hardwood forest is being cleared for development, as well as agriculture, and limestone caves are being quarried for building material. On top of this development, the increasing population is creating more and more waste, and the limited infrastructure cannot cope. Waste disposal facilities on Utila are extremely basic, and recycling is only just taking off, so lots of waste ends up dumped and polluting the mangrove or the ocean. Several of the beaches on Utila have a serious litter problem, impacting on nesting wildlife such as turtles and the endemic Swamper. 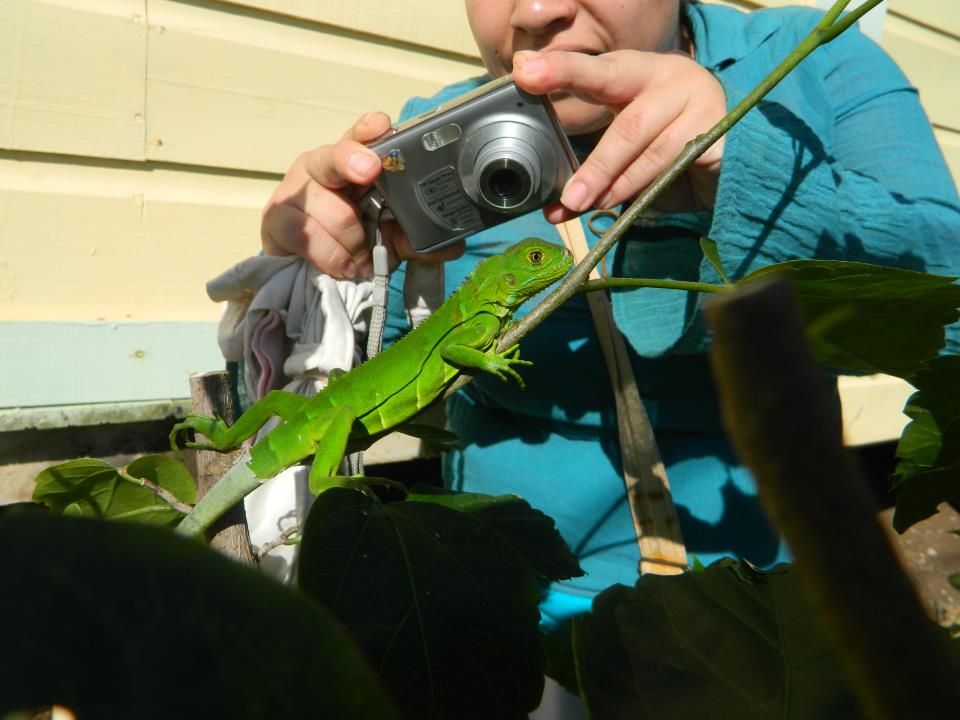 Kanahau is using a multi-disciplinary approach to supporting the people of Utila in protecting their wildlife. We carry out important research to provide evidence that protection is needed, and we supply our results to the relevant local and national government bodies. This research covers many topics (such as population dynamics, home ranges, and species abundance) across many species groups, for example, bats, insects, and reptiles, including the Critically Endangered Swamper. We also contribute to the IUCN Red List assessments for the endemic lizard species. One of our long-term goals is to purchase land and create a private nature reserve on the island.

We take part in an environmental education program, in conjunction with 2 other NGOs on the island, to teach local children about the environment and the importance of conserving it, to benefit both the wildlife and the people on the island. We visit 5 different schools once a week to give lessons and run fun activities on different topics, covering both local issues (e.g. mangroves and plastic) and broader conservation and biology topics (e.g. food webs and global warming). This year we intend to extend this program to include adult residents as well as tourists.

A new project for 2017 addresses sustainable incomes on the island. Unemployment and poverty is a problem, so people care more about quick cheap development than about doing things sustainably. Low income also drives a part of the island’s community to hunt, both for food and to make money. We will facilitate a regular market, for people from the island to sell sustainable environmentally friendly products. Some of our staff have been trained in making cosmetic products, such as soap, from eco-friendly ingredients and local produce, as well as jewellery from recycled materials. These crafts will be taught to local people and we will assist in marketing the event to maximise sales. We will also encourage and facilitate any other products made by local people that do not have a negative impact on the environment. Through this market, we aim to show people that money can be made whilst protecting the environment, and also to instil a sense of pride in the island in those that live there. 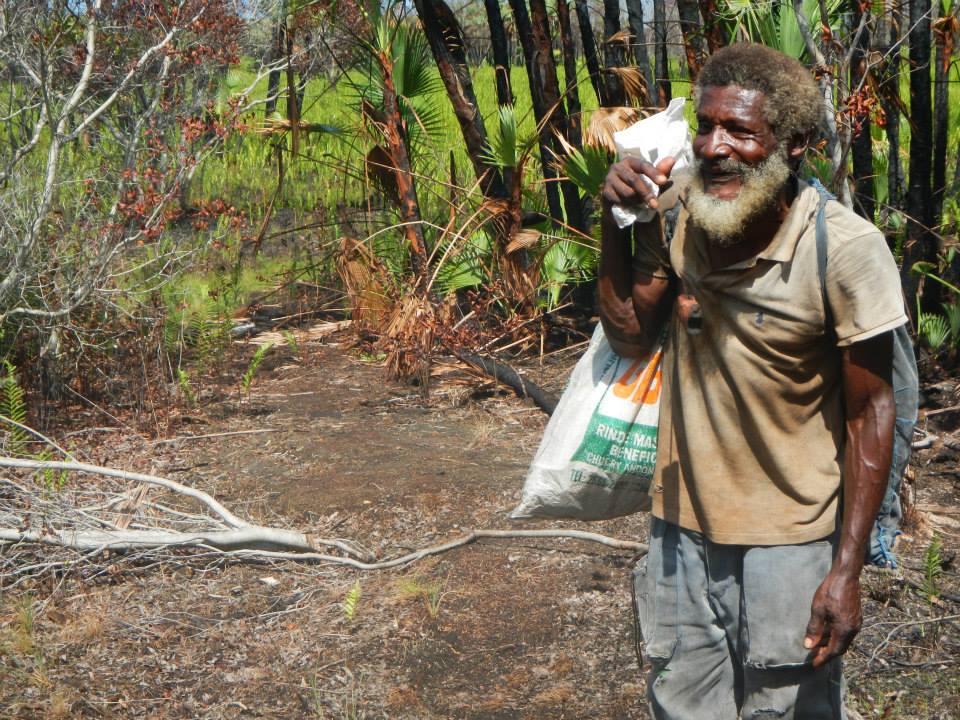 “Working on Utila poses challenges as the community have been doing things in certain ways for many generations.”

This multi-angle approach is particularly important for such a small island, and a small community. The people need to be included in any conservation effort for it to be successful in the longer term, and we aim to work with them to improve and conserve the environment on Utila. For a community to want to protect their environment, they must be shown that it has a value, and we achieve this through our education and sustainable income programs. We then back this up with solid scientific evidence that conservation is necessary, in order to tackle the issues through more official channels and raise awareness within the international conservation community. Working on Utila poses challenges as the community have been doing things in certain ways for many generations. There is also little infrastructure or financial support from outside of the island, so people are very aware of costs or any loss of potential earnings. Change is slow, but it is happening. The benefits of seeing directly the positive effects of everything that we do, along with the overall friendly and welcoming atmosphere on the island, far outweigh the occasional frustrations from the slow pace. Life is slow on Utila, but the overwhelming impression from the people is that they do care about their island and they are open to change. We hope that with our support we can realise these crucial changes and protect the environment before it is too late.

Posted on by Holly Black