For decades, scientists and environmentalists have warned about the state of the world, trying to predict the point of no return. Right now, we are living in a time that many perceive as worse than any other point in living memory, even though more people than ever are actually living longer and in greater prosperity. In the volunteer and NGO industry, it’s a common phrase ‘to work for the future’. But what if the future has already started? What if we have already reached breaking point? Whilst wise (and less wise) men and women argue the semantics, we at Global Nomadic have realized; the future starts today. Today, we re-launch our website and renew our purpose – to empower change by connecting people. The kind of lasting change that comes from true experience and shared moments.

The world we live in today is different from the perception of the world in which many of us grew up. And understandably so. At the close of the last millennium, the future was looking bright. Walls between nations were falling, the Cold War had ended and the spread of the Internet made the whole world infinitely more interconnected, accessible, and in certain ways more unified. Today, we are once more facing walls designed to divide and wars are raging displacing tens of millions of people. The fate of our environment and thus our entire planet is teetering on a knife’s edge and social media is used to promote violence and hatred, fuelled by anonymity. Above all, it seems we have grown fearful. Fearful of our neighbours, of the unknown, even of each other. And so we are experiencing a kind of de-globalisation, a closing off of nations – the breaking up of the world into ever-smaller pieces, thinking we are stronger in isolation. 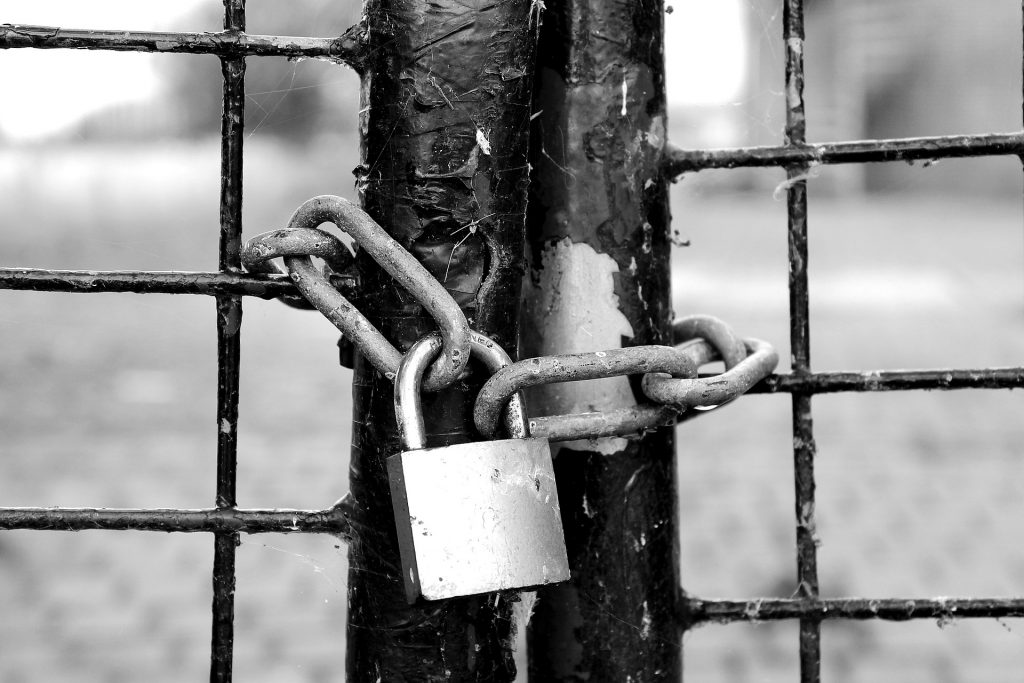 This culture of suspicion is present also in the volunteerism & NGO industries. Countless articles have been spouted over the last decade warning of the dangers and pitfalls of irresponsible ‘voluntourism’, orphanages set up only as a way of making money out of rich, white Westerners with a saviour complex while hiding behind the veneer of humanitarianism. And rightly so, this is a growing problem and one we cannot afford to ignore.  But it should not serve to make us close our doors, stop travelling and stop exploring the world, other cultures, and other values.

Across the western world today there is a climate of narrow-mindedness spreading like a malignant tumour, yet not so silent. Populist politics are on the rise in almost all European countries, the European Union is creaking at the seams and in the US, Trump, his Mexican wall, and outrageous fear-mongering are knocking on the door of the White House, seeking to ‘make America great again’ by spurning the very foundation it is built upon – that ultimate melting-pot of a million different cultures interweaving into one.

This isn’t the world I grew up in and not the one most young people of today aspire to live in. In the aftermath of the tumultuous Brexit vote earlier this summer, it quickly became apparent that an overwhelming majority of young people had voted to stay in the European Union. They expressed a deep dismay at having their future international prospects so abruptly and irrevocably taken away. This wish to stay connected with the world is precisely what we at Global Nomadic wish to encourage. We see international internships and volunteer abroad opportunities not just as a cool thing to put on your CV, but as a pivotal point in a developing young mind. It’s a chance to meet the world in order to better understand it. It’s a chance to experience being a part of the famous bigger picture, to realise that the actions of a few can change the lives of many. It really is a chance to change the world, not by building a few mud walls, but by tearing down walls built out of prejudice and ignorance. It’s a chance that cannot be defined by monetary measures, but by something far more important – the value of solidarity. 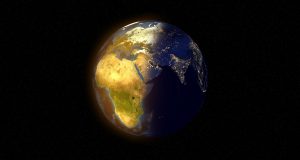 In part, this desire for interconnectedness also stems precisely from the darker aspects of the current global climate. Whereas a few decades ago, it was only possible to consume a few bad pieces of news per day, we are now bombarded with every single atrocity around the world, in the moment it happens. Facing all this negativity, the demand to do something about it, to become a counterweight, seems to be growing in a greater number of people. The rise of the volunteerism industry is a positive proof of this, despite its shortcomings. Because regardless of the result, the impulse behind most volunteer trips is still the same; a desire to do something good, to help those less fortunate, to be something larger than yourself. There is a famous quote attributed to Muhammad Ali which says that ‘service to others is the rent you pay for your room here on earth’. But in fact, several studies  have also shown that volunteering is beneficial to the individual as well. Young people who volunteer are more likely to succeed, both professionally and developmentally – and more likely to vote. In short, the entire fabric of society becomes stronger the more people volunteer in service of a greater cause.

To this end, we are today re-launching our website, globalnomadic.com. We have worked hard to create a truly transparent meeting place for those wishing to contribute and those needing support. By providing a direct bridge between people and projects, we hope to build a better world and encourage a change in the global mindset. No middle-men, no hidden financial interests – just people, working together.

In the end, we are all responsible for how the story of the world is going to play out – and we haven’t reached the last page yet. By connecting globally, we can grow locally, for the benefit of all.