Man-made climate change and the significant effects it has on every single aspect of our civilisation have been called ‘one of the greatest challenges of our time’, in a joint statement from the G20 countries no less. I would go so far as to call it the greatest challenge of our time. No other issue affects every single living organism on Earth to the same extent, from the smallest bee to that most powerful and destructive of predators – humans. And yet, as we enter what will most surely become yet another successively record-hot year, the silence from world leaders is deafening.

Two of the most influential governments on the planet seem dead set on not just ignoring the issue, but actively trying to deceive and misinform their electorates. In the UK, the government of Theresa May wasted no time after the tumultuous EU referendum last summer in promptly abolishing the Department of Energy & Climate Change. At the time, it was seen as a worrying sign that the new government did not take the issues posed by climate change seriously. Last week, it appears those worries were well-founded as the government was accused of trying to bury its own alarming report on climate change, a document clearly outlining the issue as one of the biggest security threats facing the nation. And yet, not a single statement, speech or even tweet was issued by the Environment Secretary, or her department.

Meanwhile over in the US, the newly instated president Trump has not only appointed climate change deniers to head up the Environmental Protection Agency (oh, the irony!), but also removed any mentions of climate change from the White House website and in a chillingly Orwellian move, issued a gag order, preventing department employees to talk to the press, or the public. 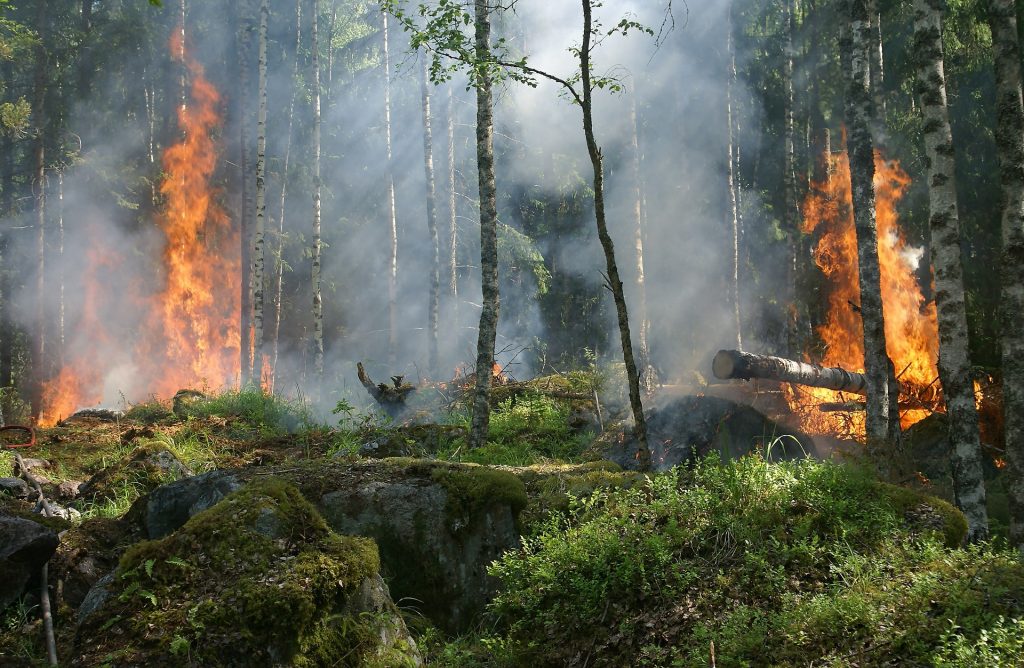 Now you might ask yourself, what could possibly be gained by ignoring the most pressing issue facing our entire shared future? In what world is it in the best interest of the public to be kept in the dark on environmental research and climate development, the health of the only planet we inhabit? Is there a financial gain? Are there other, truly sustainable alternatives to renewable energies? And finally, is this compatible with open democracies, as both the UK and the US claim to be? The answer, as I see it, is fundamentally and categorically no to all of the above.

At Global Nomadic, questions and issues concerning our environment, our wildernesses and the wildlife that inhabit them have always been at the forefront of our work. Although we work with organisations operating in a very wide field of sciences, we recognise that without a strong focus on creating a sustainable planet, efforts in mitigating wars, human suffering and economic and civil inequality will always be just that. Efforts – not solutions. It seems as if this is one extraordinarily vital point that is being missed by many leaders of the world today; that environmental issues are not isolated issues, concerned only with polar bear survival or warming oceans. They are inextricably linked with global human well-being and prosperity. Where we fail our environment, we also fail our people. Without true environmental democracy, there can never be democratic equality and justice. 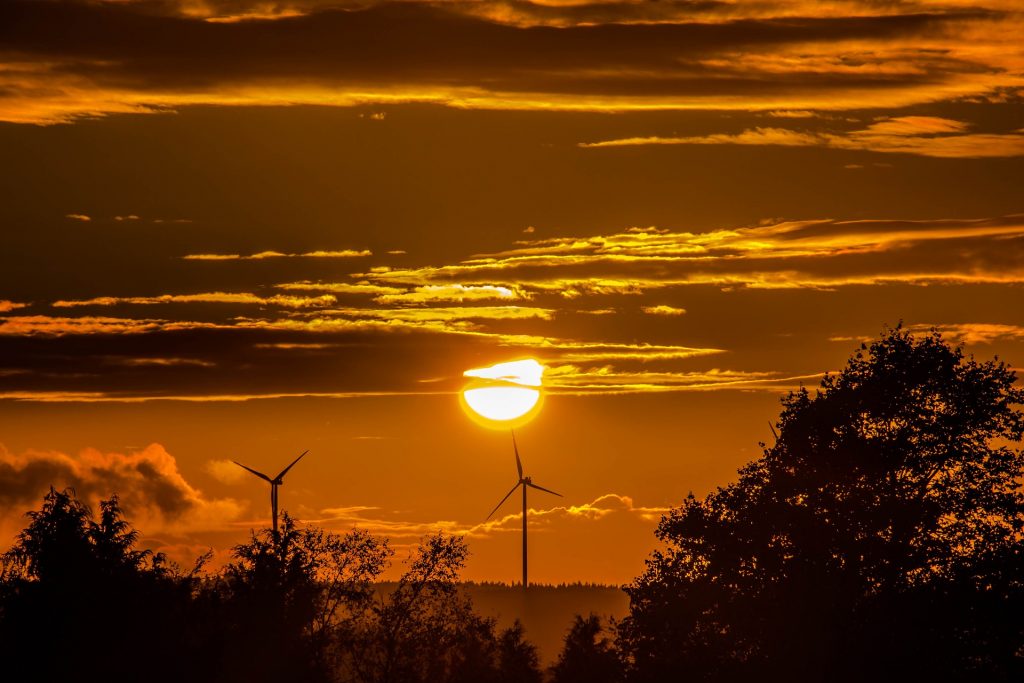 Concerning the great debate of environmental health versus the economy, there are also many falsehoods (or alternative facts as they are now called) in circulation, providing the basis for much destructive policymaking. These all seem to stem from the belief that it can never be profitable to be environmentally considerate, however, this is not the case. Many studies have clearly shown environmental sustainability applied to business practices actually makes more financial sense. Not only has it been found to reduce costs, but attempting to adapt to a resource-scarce future also spurs invention, enhances brand reputations and creates better working environments for employees who feel they are working for a bigger cause. Corporate social responsibility is simply best business practice, for companies looking to make a profit and to society as a whole. It also reinforces the importance of environmental awareness and education, which is not just about saving cute animals and recycling plastic. It’s recognising the many millions of human lives that are directly economically dependent on natural resources, provided by healthy ecosystems. It is recognising that already, more than 12 million deaths each year are directly contributable to environmental degradation. It is realising that striving for improved living conditions for the majority of humans must go hand in hand with striving for a way to sustainably generate resources for those same people. Environmental justice cannot by definition be limited to the 1%.

In an interview transcript published by ABC News, Donald Trump talks about ‘bringing in the feds’ to deal with the ‘thousands of deaths happening in Chicago’. Leaving the question of his party’s stance on gun policy quite aside, we would like to ask if the president is aware of the number of people who die annually as a result of air pollution? We are. It’s 7 million. Seven million people who die as a result of merely breathing. We are also aware that more than a quarter of all deaths in children under the age of five are attributable to environmental degradation. To whom does this make any sense, economical or humanitarian?

So let’s start talking. Over the coming year, we will be publishing articles centred on these great challenges and asking you to talk about them too. We want to hear your opinion; we want to see you talking to your family, your neighbours, strangers on the street, on social media channels, at the gym, at school, at work. The time for silence is over. It’s time to talk about why we’re not talking. Are you ready for the challenge?

Our resolution for 2017 is to be more vocal, more outreaching, more educational and more active in fighting environmental ignorance and wilful wrongdoing, wherever we might find it. We know we are not alone in this. Across the world, hundreds upon hundreds of companies, organisations and individuals have voiced their opinion, through open letters to governments, marches and protests, standing up for the values that unite us all. Because environmental responsibility and climate action is not democratically blue or conservative red or any combination of red, white and blue. It is just green. The same green you will find in the Global Nomadic logo, the same green you will find in pristine forests, in the sway of seagrass under the ocean surface, in the parks acting as lungs for our cities. The future of our planet can only be green, it is the only way we can all maintain our presence upon it.

Why not add your voice to the discussion and tell us what you think! Head on over to our dedicated Facebook Group now and get involved, we are waiting to hear from you!