Over 70% of our planet is covered by ocean. Though they may be charted, the vastness and depths of the oceans mean they largely remain unknown to us. Despite the fact that more than 3.5 billion people rely directly or indirectly on the sea for income and food, humans have treated the marine world with little thought for conservation or the survival of the countless of species that call it home. Coral reefs around the globe are bleaching at an alarming rate, to devastating effects to both our climate as well as entire marine eco-systems. Many marine life forms dwindle in numbers and some we have lost forever. By taking part in marine conservation internships abroad, you can be a part of changing this negative tide. Your work makes a vital difference, whether you choose to research corals and sea grasses or work to rehabilitate marine wildlife and spread awareness in local and international communities. 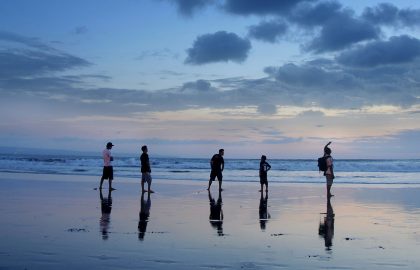 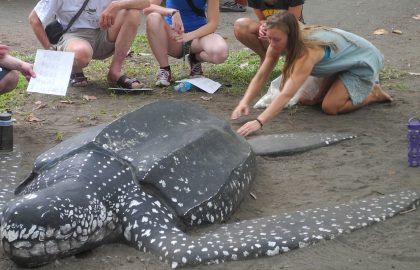 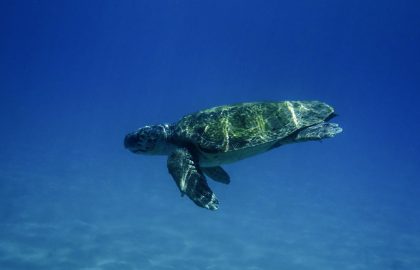 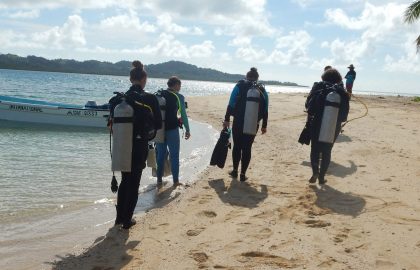 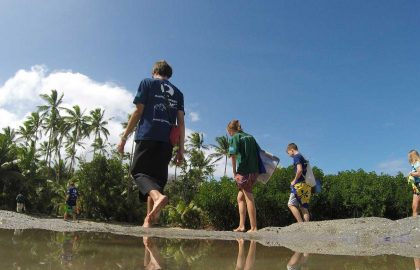 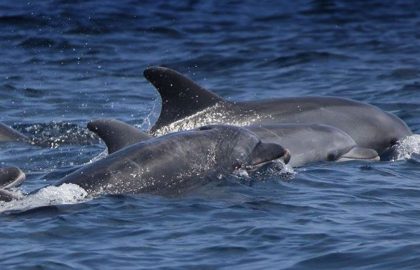 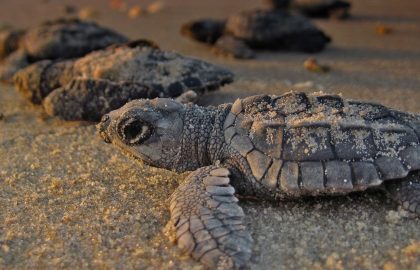 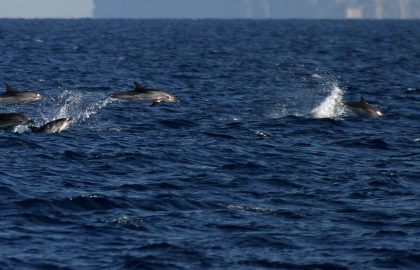 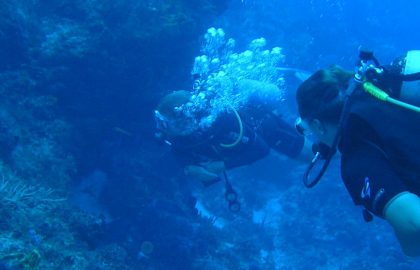 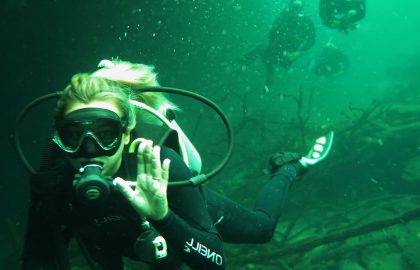 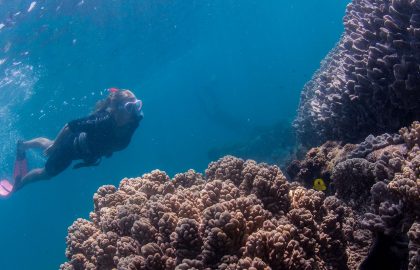 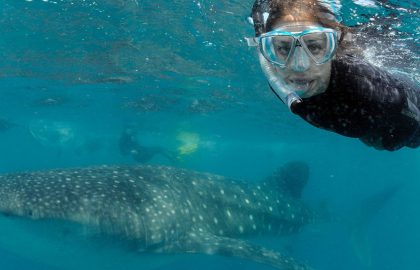 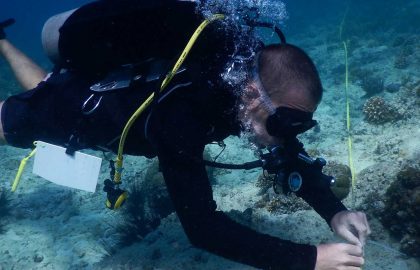 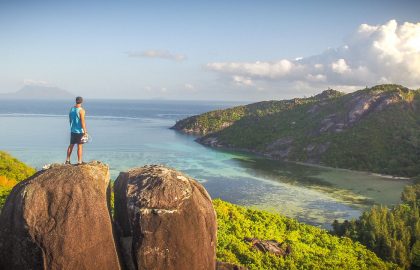 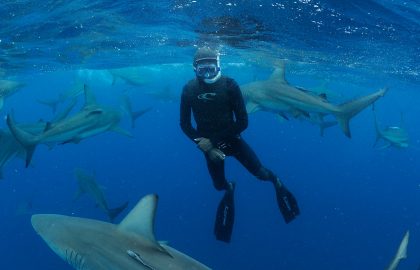 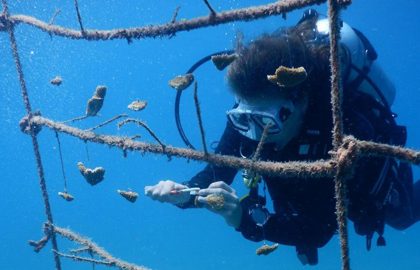 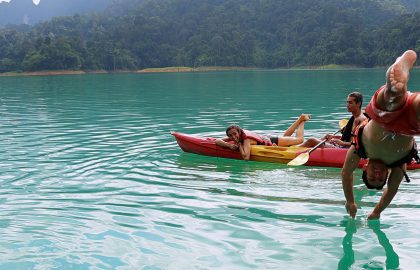 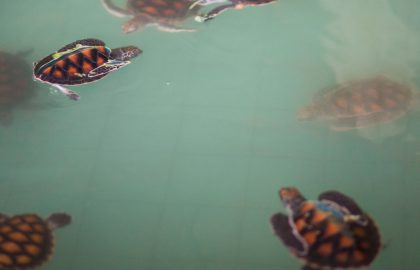 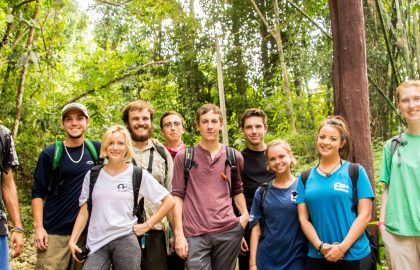